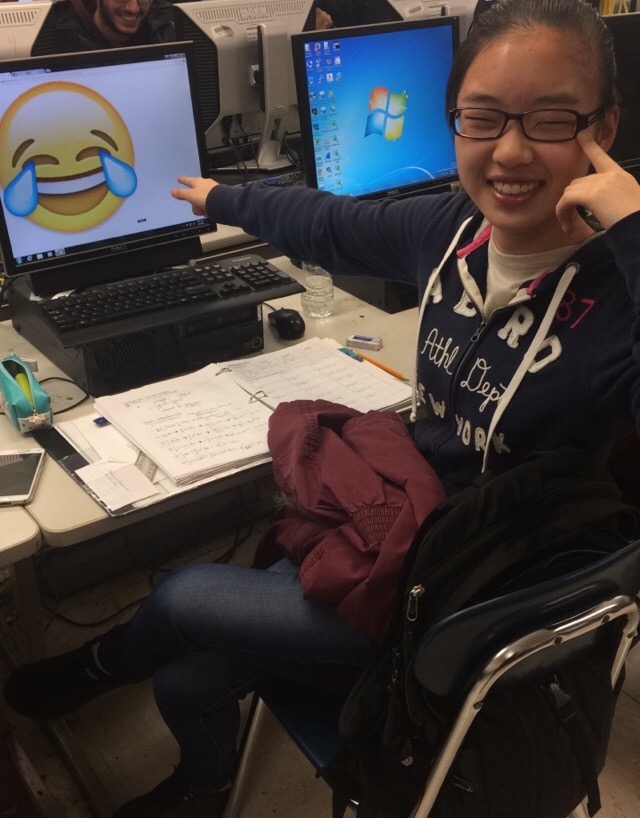 Mengting points out the top emoji of 2015!

Lol. Omg. Ttyl. Messaging has evolved greatly over the past few years; it has changed from regular English to abbreviations and emojis. People are always looking for the easiest and quickest way to message their friends.

The use of grammatically correct messaging is scarce these days. Instead, abbreviations are used to send a wordy message within the touch of a few keys. The release of one app changed messaging profoundly in the past decade, emoji.

Looking back into 2015, emojis have been used to express emotions in a better way that relates to person reading your message at the other end.

Shahida Wahid said, “I would use the angry face emoji because I feel like it’s more to the point. You don’t have to go on a rant to describe your feelings.”

The top emojis, for the most part, express happiness and encouragement. Put your emoji expertise to the test. What were the top 10 emojis of 2015?