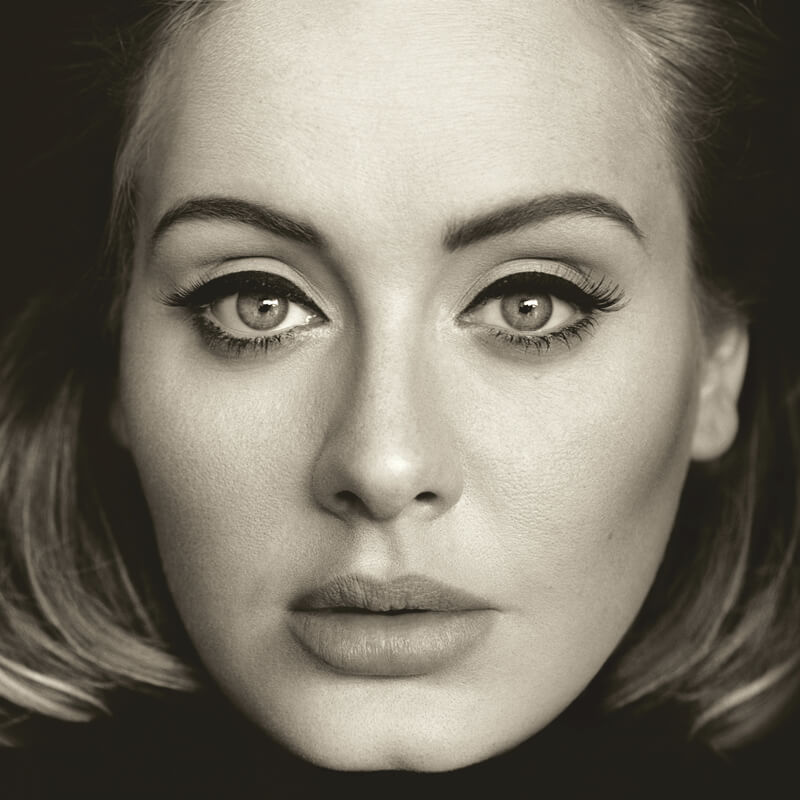 On October 22, 2015, Adele announced that she will release her third album in

November after almost a three year break. Ever since then, Adele has been one of the most talked about artists within the last month.

A day later her first ballad was released called “Hello” and instantly became popular among listeners. It became No. 1 on the Billboard’s pop charts, became Adele’s fourth chart-topper and made history by being first single to have a million downloads in a week. Her new album, 25, dropped on November 20th where it became No. 1 on iTunes in 110 countries. The album was sold 3.38 million times within a week in the United States, beating the N Sync record of 2.42 million copies of their album sold in a week. It has the longest-leading Hot 100 No. 1 by a solo female since Lorde’s “Royals,” which topped the chart for nine weeks from October- December 2013.

The release of the song immediately caught the attention of singers such as Lionel Richie, Rick Ross and even Drake! They’ve proposed a collaboration and seem excited for it. Drake was quoted saying “I’d do anything with Adele. I’d literally go to Adele’s house right now and do laundry for her.”

Joaly Burgos, a member of the Chorus Club, said “Adele’s new album! I’ve been a fan of Adele for years and when I heard about 25 I was so excited. Listening to her more emotional and tear jerking albums like 19 and 21, we can see how much Adele has grown and how her experiences led to her new album. 25 is probably my favorite out of all 3 of her albums. I’ll always be a huge fan of her.”

As her fame rises, she adds to her success a European Tour that she’ll begin on February 29th, 2016 starting in Ireland and will end during June in Belgium. In addition, she announces her North American tour which will kick off in July 2016 and end in November.