After the many months of criticism leading up to the release, the Apple AirPods are finally here. Their sales have been going up week after week before and after release. Many individuals pre-ordered them or went to the store to buy them in the first week of release. Sales associates at the Fifth Avenue location in Manhattan claim that AirPods are sold out until March 2017. 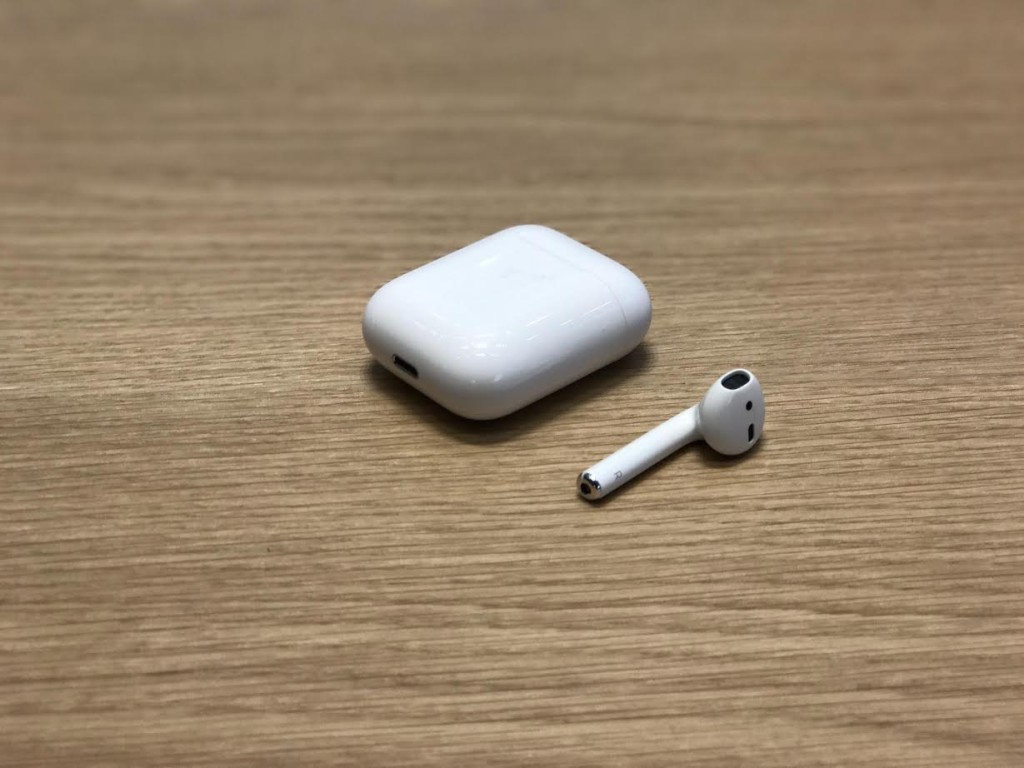 A display of the AirPods, showing the holding/charging case and one side of the headphones.
Photo Credit: Sean Lomba

The AirPods have the same design as the regular Apple headphones except they are wireless. After trying out the new headphones, I went around to find someone to get their opinion on the product. I talked to a gentleman by the name Joshua Leland. Mr. Leland and I talked about his views on the AirPods. Mr. Leland said, “I think they are a great product to invest in. The quality of sound is amazing. They also are easy to carry around, unlike regular headphones that are either too big or the wires get tangled… I was actually not going to no purchase them because of the criticism, but I decided to try them out when they got released. I was happy I tried them out or else I would’ve missed out on getting them.”

I was able to try a pair that was on display. I thought the AirPods had great sound quality, for their size. The criticism that the AirPods received was over exaggerated. The sound quality of the headphones was amazing and was on par with Beats and Bose headphones. The AirPods have cool features like automatic pausing when one earpiece is out and it has everyone’s favorite AI, Siri.
Overall, the headphones would be a great pickup for any iPhone user. Even though the AirPods received such harsh criticism, the product still sold out within two weeks of release. This shows that no matter what you say, you can’t stop an Apple fan-boy from getting a new product.

Hey readers, I’m Abdool Ali. I write for the Technology Section of The Edison Light. We are really into the modernization of technology and will try our best to keep you updated on major events that happen. I enjoy playing video games and watching anime. My major goal is to become a software engineer.