On January 2, 2020, United States President Donald J Trump instructed the assassination of Maj. Gen. Qasseem Soleimani, one of Iran’s top military leaders.  He was the head of Iran’s Revolutionary Guard Corps militia.  This death sent shock waves throughout both nations.

When Iranians woke up to the news that one of their top leaders had been assassinated by the U.S. it caused outrage.  In America people began to speak of possible war involving countries not only including the United States and Iran but the countries with militias that Iran is involved with such as Lebanon, Yemen, Syria, Iraq and Afghanistan. 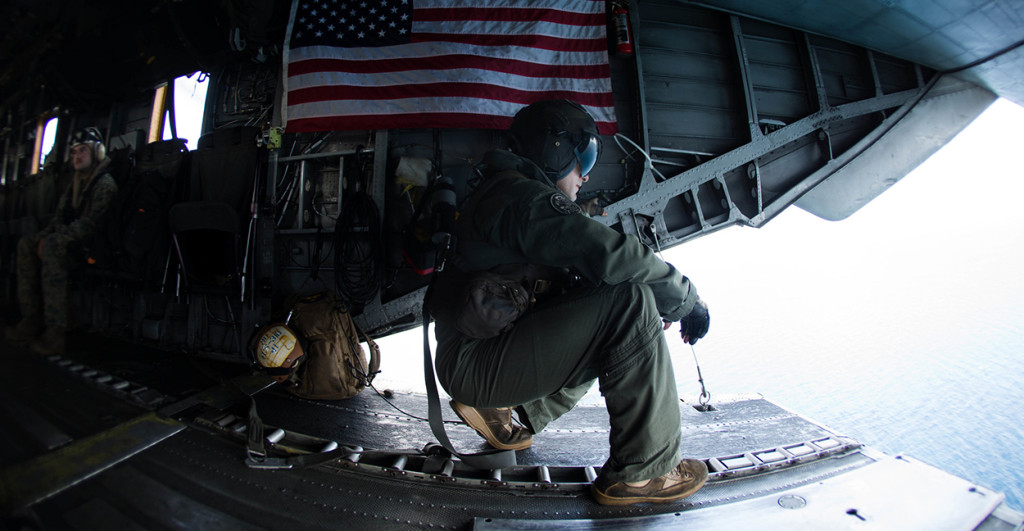 The reason that his death resounded in the way that it did is because although the U.S. government viewed him as a terrorist and a criminal a lot of the people of Iran revered him as a hero and they loved him.  Those who didn’t support the regime were still able to find common ground with those who did because all people in Iran could agree that they did not want to enter a war with the United States.  “The threat of war is what really unites Iranians,” Azizi said.

War would mean the almost complete and total decimation of Iran.  The Iranian Regime is worried that a war with the United States would mean total destruction for them.  Other countries are aware that America has the most powerful military in the world and right now they are a third world country with civil unrest.  They are divided within their own nation and cant see themselves standing a chance against such a powerful army but it is hard to stand back and do nothing after your top leader was assassinated by the United States.  It wasn’t a strike that they had to investigate or wonder about because the United States issued a press release claiming responsibility for the strike.

The United States doesn’t want a war with Iran because the Iranian Military is a lot more powerful than it was many years ago.  When Iran was having issues with other middle eastern countries the United States allied themselves with Iran and helped them. Now Iran has relatively modern sophisticated U.S. made military grade weaponry delivered before the 1979 Iran Revolution.  America’s original reason for interference in Iran was to control some of the oil because ultimately they believed that they were incapable of doing this themselves and now this has started to backfire.

Hi, my name is Khalisa Mohammed and I am a senior, writing for the Features Section of The Edison Light. I love to travel and learn new things. I find this section so interesting because it’s always the latest news, the most exciting new breakthroughs and the freshest information. Through writing for this section I will inform everyone on the latest and craziest events.