Have you ever heard of a vegan bakery? Well now you have! Sweet To Lick, located on 78 Hillside Avenue in Williston Park, NY, is a great place to try out vegan foods and sweets.

The first food that I tried was their Tu-no melt. On top a slice of rye bread is their “tuna” seitan, including shredded carrots and celery, topped with a slice of American (vegan) cheese. Seitan is a form of wheat gluten; in 100 grams of it contains a whooping 75 grams of protein. When I tried the sandwich, I thought the flavor of “ tuna” was overwhelming and a bit too strong for my taste. The sandwich only comes with one slice of bread and I think another slice would help to even out the overpowering flavor. If you tend to prefer a “meatier” taste on your sandwich, you may enjoy this a lot more that I did.

Next, I tried the Chipotle Seitan Tacos, which is two tacos filled with grilled chipotle flavored seitan, purple coleslaw, lime sauce and cilantro. I loved how the coleslaw and lime sauce gave the taco a cool, refreshing taste, while the grilled seitan and soft shell really brought out the flavor of a taco!

Lastly, I tried the Chocolate Swiss Roll, the vegan version of the famous Drake’s swiss rolls. I think Sweet To Lick did an amazing job making a creamy and delicious swiss roll, except for one part: the cream filling was just too much. The cream was very sweet and the swiss roll would gotten away better without so much of it. Other than that, I really did love it!

English teacher, Ms. Ciccotelli stated, “I go there every weekend and I really love them. I recommend their whoopie pies and cinnamon maple cupcakes.”

Sweet to Lick  is open Wednesday through Monday and offers many other sweets from rainbow cookies to cupcakes, scones and cakes. They serve lunch from 11 AM to 3 PM including PB&J, hummus and chickpea sandwiches, as well as the lunches reviewed. 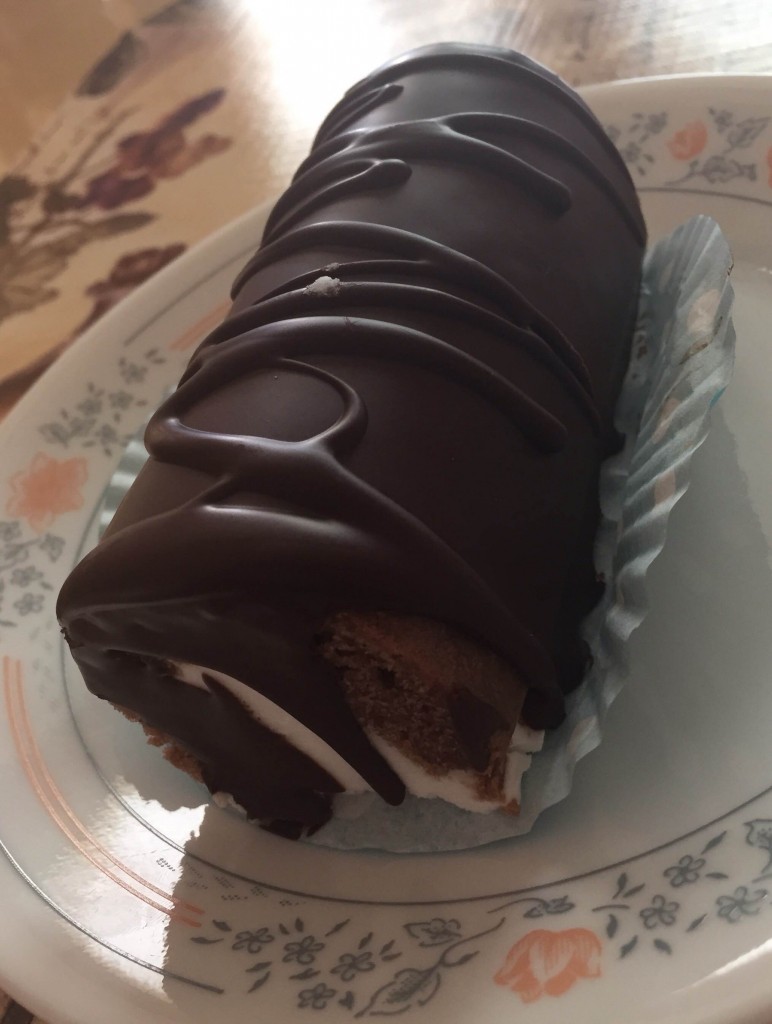 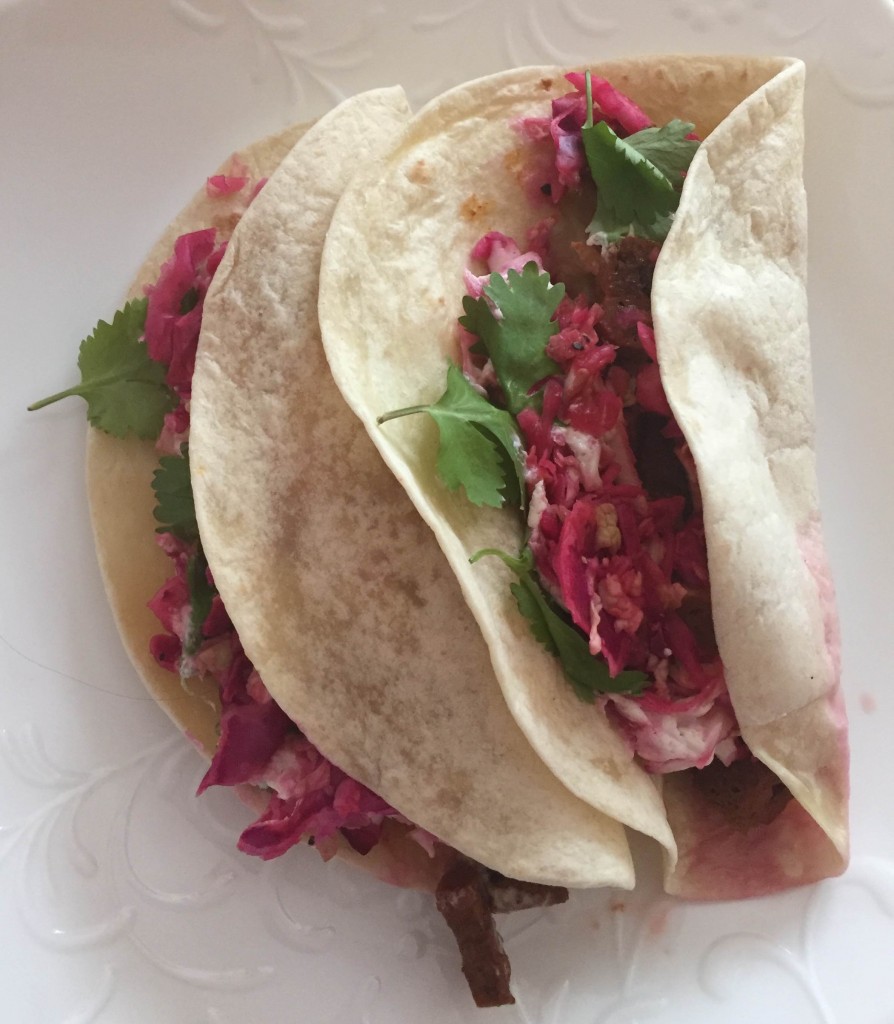 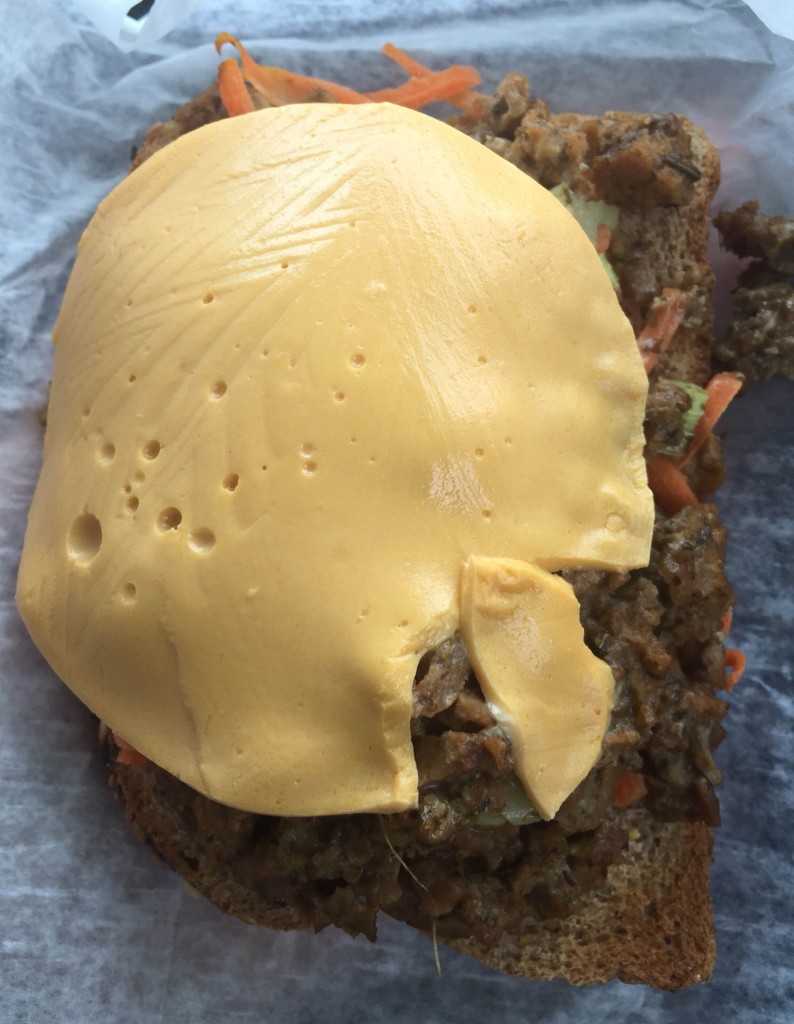