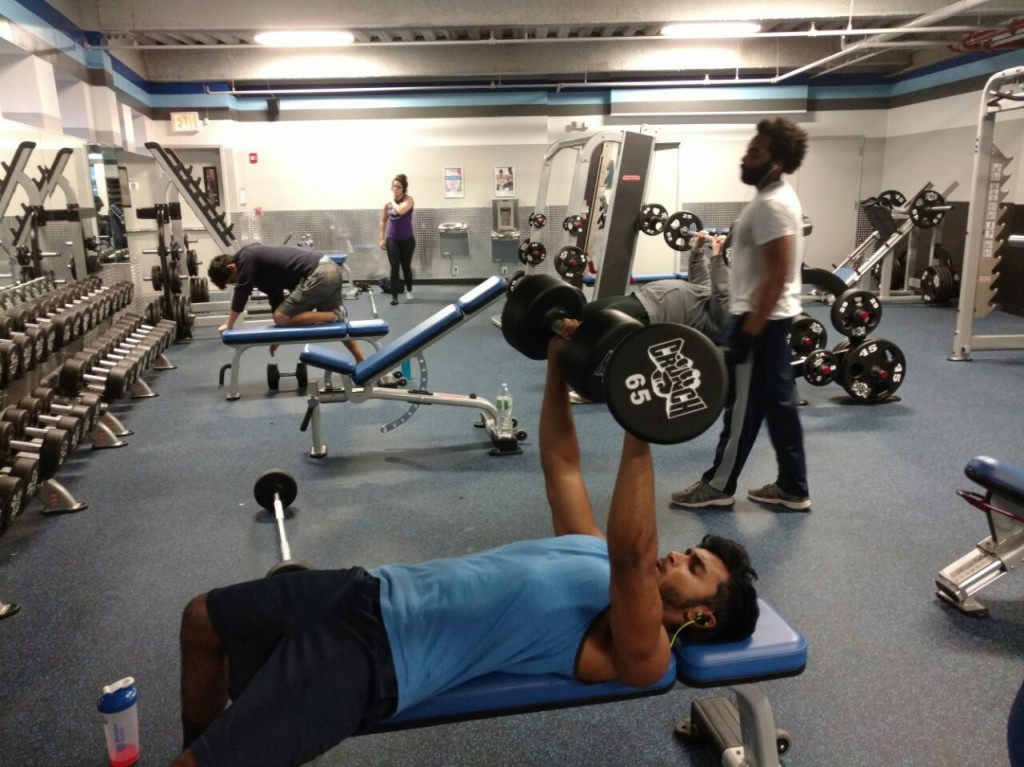 Are you one of those people that set New Year’s resolutions? Every year people set resolutions that they are determined to follow but, just like some people make resolutions, they end up dropping them just as fast.

Many scientists have found a psychology behind the reasoning of why people never keep up. It takes 3 consecutive weeks for a habit to form, and with New Year’s resolutions, especially gym ones, not many people can fulfill these 3 consecutive weeks.

A gym membership holder, Imran Azad, said “It’s hard for people to stick to their resolutions because they have other things they are obligated to. They can’t always make it to the gym on some days especially because of work. I work and it’s hard for me to find time to come every day and the days I don’t come, it makes me feel lazier to come the following day, but I have to push myself because I know I skipped a day prior.”

Imran Azad also mentioned he has been going to the gym for the past few months because he knew when New Year’s came around, it would be packed and he wouldn’t be able to do much because of the crowds.

Research conducted by Dr. Maxwell Maltz, showed that after operations, such as a nose job or an amputation it would take a patient 21 days to adjust to the changes. This observation made him conduct an experiment on his self where he changed something in his daily routine, and it took a minimum of 21 days to form the habit. This is where the belief that it takes 3 consecutive weeks to form a habit began. (HuffingtonPost)

With the New Year approaching, many people are going to make resolutions. There are different ways to prevent yourself from straying away from your goal such as taking small steps towards it, change one habit at a time, plan what you would like to achieve, and repeat the behaviors as often as you can. Especially with gym memberships, if you really are dedicated to making this your resolution, the better time would not be in January, but probably February. This is because many people who makes gym resolutions usually don’t keep it up and stop going after a month.