After the marvelous and fashion forward Brit Awards,there’s been talk yet again about the groundbreaking and “tea-worthy” fashion statements of young pop star Harry Styles.

This is nothing new, as we all remember Harry’s earth shattering Vogue shoot, which quite frankly broke the internet. 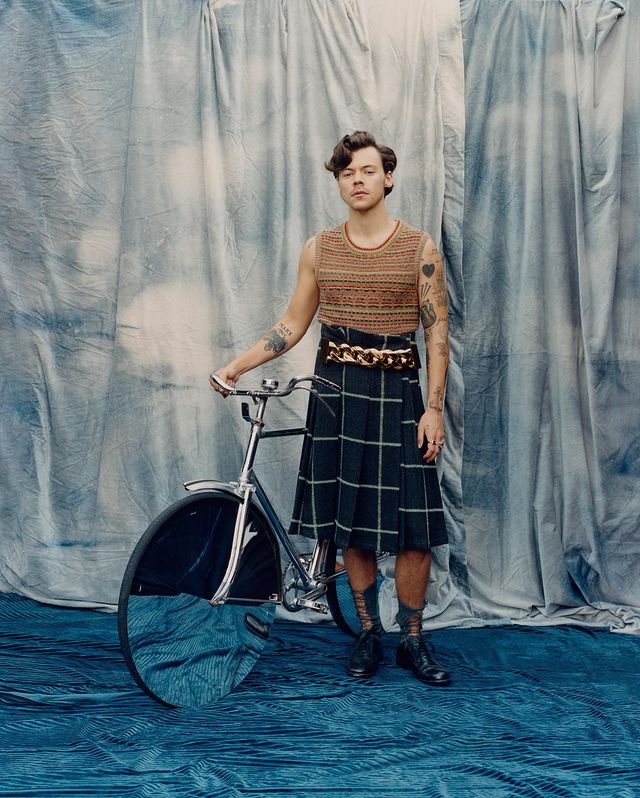 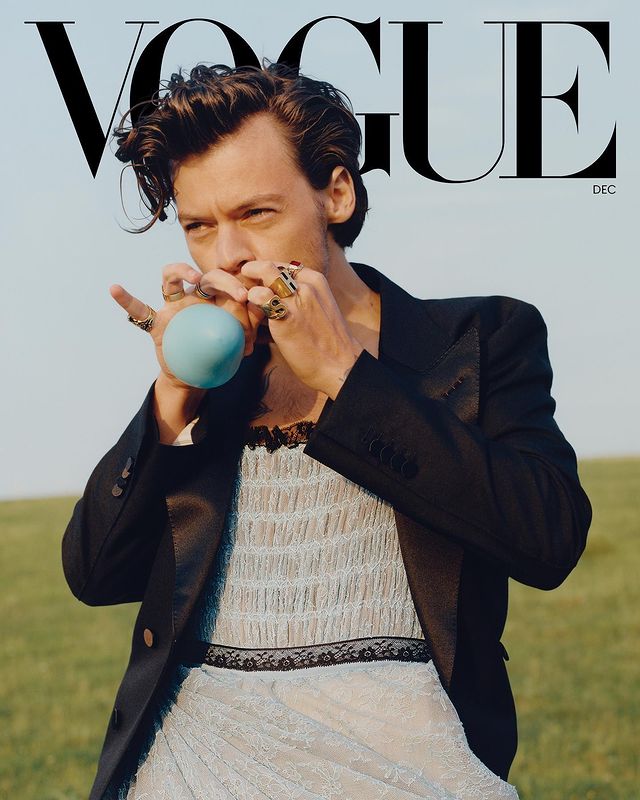 The Insider’s very own Hamish Bowles interviewed Harry on his fashion sense. “I’ll go in shops sometimes, and I just find myself looking at the women’s clothes thinking they’re amazing… It’s like anything- anytime you’re putting barriers up in your own life, you’re just limiting yourself. There’s so much joy to be had in playing with clothes.”

While Harry views it as simply playing dress up and being free with fashion choices, others view this stance as privileged and even view Harry as receiving credit for milestones that men of color, including Alok Vaid-Menon, have already achieved.

“Am I happy to see Harry be celebrated for openly floating gendered fashion norms? Yes. Do trans femmes of color receive praise for doing the same thing every day? No. Do I think this is a sign of progress of society’s evolution away from binary gender? Yes. Do I think that white men should be upheld as the face of gender neutral fashion? No,” Vaid-Menon said. 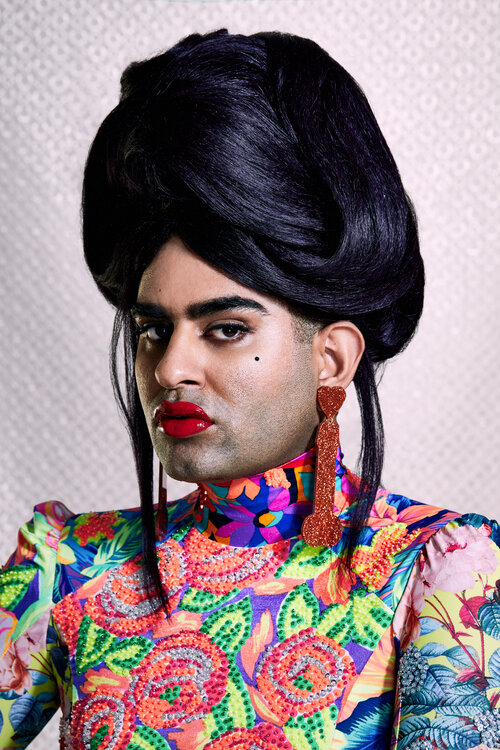 Another gender-norm breaking fashion icon, Billy Porter also had a lot to say about the matter. Both Billy and Harry attended the Brit Awards on May 11,2021, and needless to say, the red carpet interviewer asked Billy all the right questions.

“There is a gender conversation, a mixed, gender fluid challenge to, the patriarchy, challenge to what masculinity means, what does it mean to be a man. You know? And I stand at the intersection of that conversation, and I’m proud to be standing there. Just like this.” Porter said. 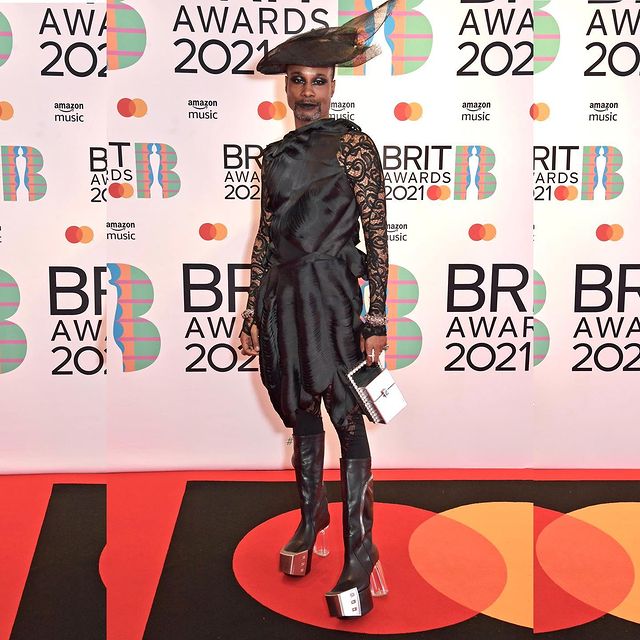 “I am seeing change, you know Harry Styles on the cover of Vogue is change. You’re welcome, thank you!”

So Harry has gotten some mixed reviews from the media and especially men of color who have started these trends that Harry is so praised for.

Vaid-Menon said it’s no surprise that Harry, a white cis man has gotten the credit and not LGBTQ men of color.

Billy already credits himself and other men of color when he said to Harry, and Vogue “You’re Welcome.”

Whether or not Harry is a fashion Icon, or a sneaky python for his “unique” styles remains a controversial and slippery topic. Harry intentionally or not has fell into the classic trope of a straight cis white man, getting all of the applause and attention for accomplishments LGBTQ people of color already have under their belt. It begs the question all consumers of media are responsible for answering : “What makes Harry Styles so buzz worthy? And why doesn’t this apply to the LGBTQ POC who have broken these barriers already?

My mother named me Miriam because it was the name of her favorite character in one of those old time black and white films she used to watch as a child. Ramdin stuck as my last name because my mom wanted me to have my grandfather’s name. She is one of the reasons that I have become the writer I am today. She bought me my first journal when I was 8 years old and ever since then, every experience from a fluttering butterfly to the car accident that changed her life forever- became a movie that I printed onto lined pages. In my writing I’m always sure to find a way to bring mental health and its significance to light, and to poetically expose the effect nature and astrology have on people. I’ve learned that a writer is a screen player, a director, writer, and actor all in one. This is why with every poem and every report, I write and direct the way I want my reader to experience the topic. At 17 years old, I started writing my own poetry book, and published an article about mental health in South Asian communities. Being young and ambitious among a group that isn’t so, can often be discouraging. I assure you, age won’t dim your light, unless you let it. Write your story and direct your film ?