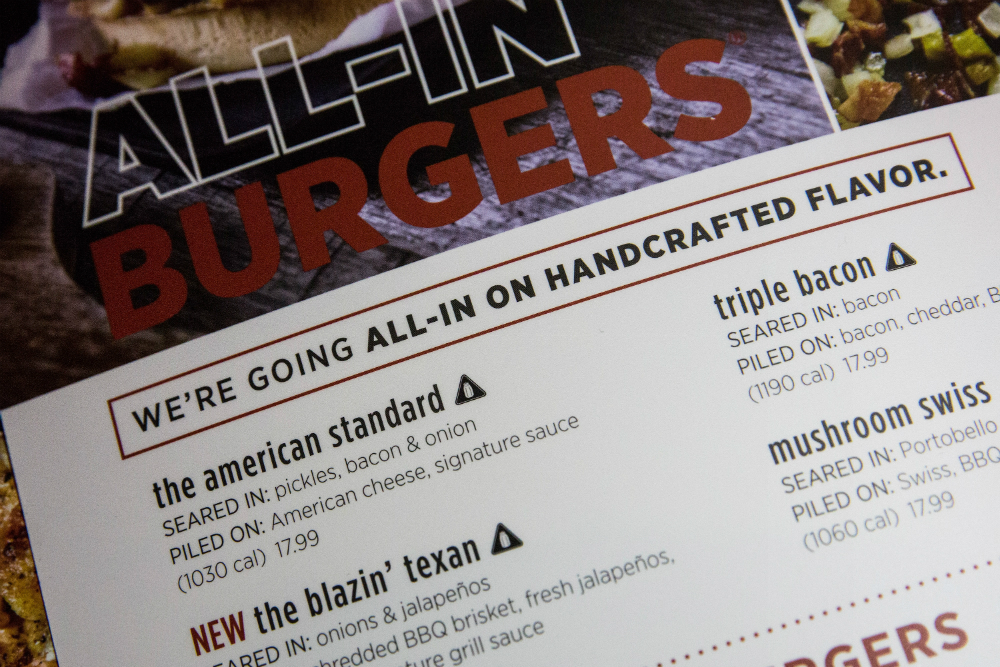 A new sodium warning requirement goes into effect in New York City restaurants. Diners who eat at chain restaurants see warnings on menus next to items that contain high levels of salt. New York City Health Department says chain restaurants with 15 or more locations must display a salt shaker icon next to menu items or combo meals that contain 2,300 milligrams of sodium or more. In fact, surprisingly, they’re among the six most popular foods that add unexpectedly high levels of sodium to our diet, according to the American Heart Association. Store-bought bread which many of us eat several times a day is another big offender.

The Center for Science in the Public Interest, a consumer watchdog group in Washington, D.C., has identified other meals that can be real sodium bombs, too. For instance, at Red Lobster, diners have the option of creating a combo meal of fried shrimp, French fries, a cheese biscuit, pasta and Caesar salad that has more than 6,000 mg of sodium. That’s about three days’ worth of sodium.

I wanted to see if people really cared about the warning label on their menu. So, I went to the Applebee’s in Times Square to found out what people thought.

Deirdre Barran said “Honestly I feel the government wasted there time and our tax dollars on this. I really don’t care if my burger has a lot of salt in that the way I like my food. I go out to eat unhealthy foods to treat myself”.

Dennis Terrance said “I find it funny that our government waste our hard earn money on things we don’t pay attention to. If they took that money and fix the pot holes in the streets. I would’ve been more grateful.”

I talked to a waitress Nancy, she works at the Applebee’s in Times Square. She said “the regular customers don’t seem to mind the salt label. They still order their usual meals.”

The people has spoken. They feel that the government shouldn’t have put the label on the menus. No one really pays attention to the labels and everyone wants to have a good time. They want to eat junk food and apparently foods with a high sodium levels.