After the first movie, “To All the Boys I’ve Loved Before,” we all fell in love with both main characters Peter Kavinsky and Laura Jean. Netflix was at the top of all blogs and tabloids and the film was a major success.From the classic school girl romance to the culturally inclusive cast, the response to this Netflix Original Film was nothing short of iconic.

Mega-fan of all things cinema , Faith Koobial says “I liked the first movie and thought the concept of her love letters being “leaked” was unique and appreciated since most things aren’t hand-written anymore. Laura Jean’s innocence, yet boldness was endearing and relatable to me, specifically.” 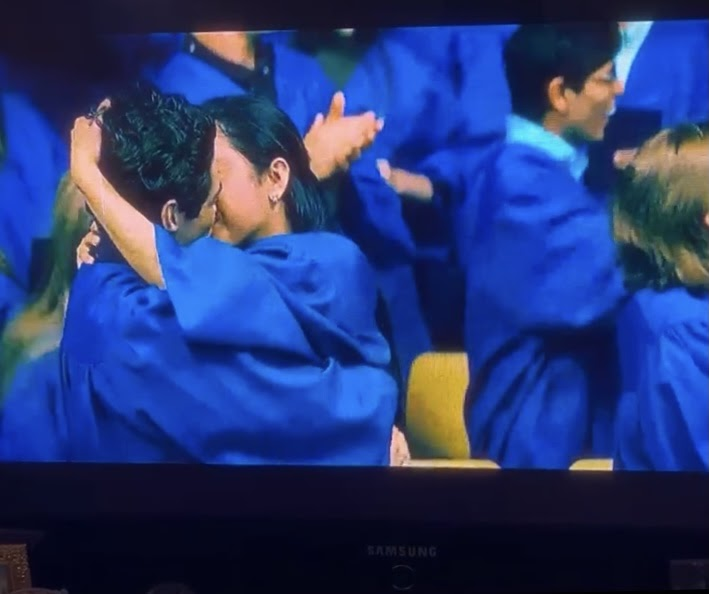 With the first film being a fan favorite, the anticipation for what came next in the sequel and final film was at an all time high. Rom-com fanatic, Amisha Ali said “The first movie was my favorite. After the first movie, it was a bit predictable and felt a lot like other movies.”

“The media reacted so negatively to the third film because of the constant reminders of all of the things seniors would not be able to do… I literally watched them have the senior year I’ll never get to have. From promposals to yearbook signing to even being respected as a senior. It is the worst feeling knowing that you have no control, watching them have all that you thought you could’ve had,” said Ali. 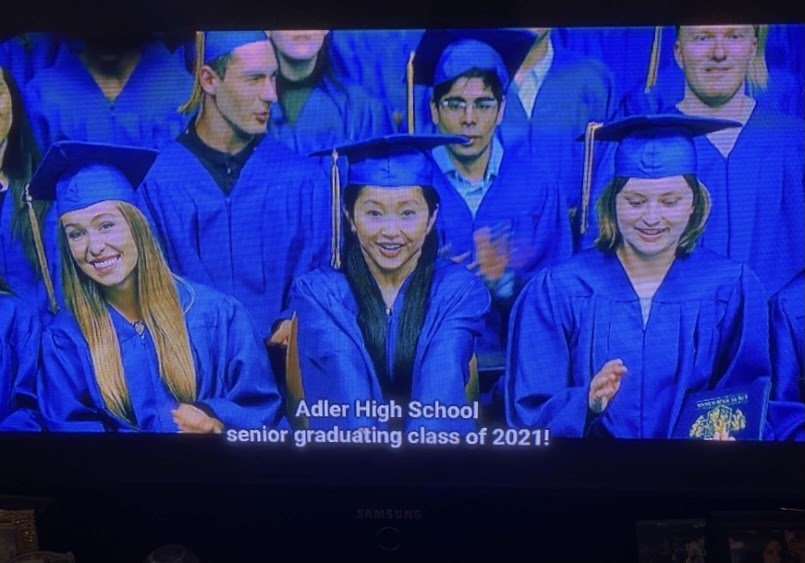 Ali speaks to what many reviewers of the final film had to say. Most media coverage concerning To All the Boys : Always and Forever was about the Covid-less version of our 2021 world that these teens are living in, one much like the one viewers never got to experience.

My mother named me Miriam because it was the name of her favorite character in one of those old time black and white films she used to watch as a child. Ramdin stuck as my last name because my mom wanted me to have my grandfather’s name. She is one of the reasons that I have become the writer I am today. She bought me my first journal when I was 8 years old and ever since then, every experience from a fluttering butterfly to the car accident that changed her life forever- became a movie that I printed onto lined pages. In my writing I’m always sure to find a way to bring mental health and its significance to light, and to poetically expose the effect nature and astrology have on people. I’ve learned that a writer is a screen player, a director, writer, and actor all in one. This is why with every poem and every report, I write and direct the way I want my reader to experience the topic. At 17 years old, I started writing my own poetry book, and published an article about mental health in South Asian communities. Being young and ambitious among a group that isn’t so, can often be discouraging. I assure you, age won’t dim your light, unless you let it. Write your story and direct your film ?