Seven months after their last release “Queendom”, the female kpop group Red Velvet made their return to the kpop industry with their new EP titled “The ReVe Festival 2022- Feel My Rhythm” on March 21st. The EP is part of their “The ReVe Festival” series and adds a new sound to the series with classical, dance, and RnB instrumentals. “The ReVe Festival 2022- Feel My Rhythm” consists of 6 new songs, including their title track “Feel My Rhythm” which is accompanied by a music video. The music video was praised by fans (myself included) as it portrays a spring aura, beautiful backgrounds, and the artistic resemblance to paintings such as”The Garden of Earthly Delights” and “Ophelia”. 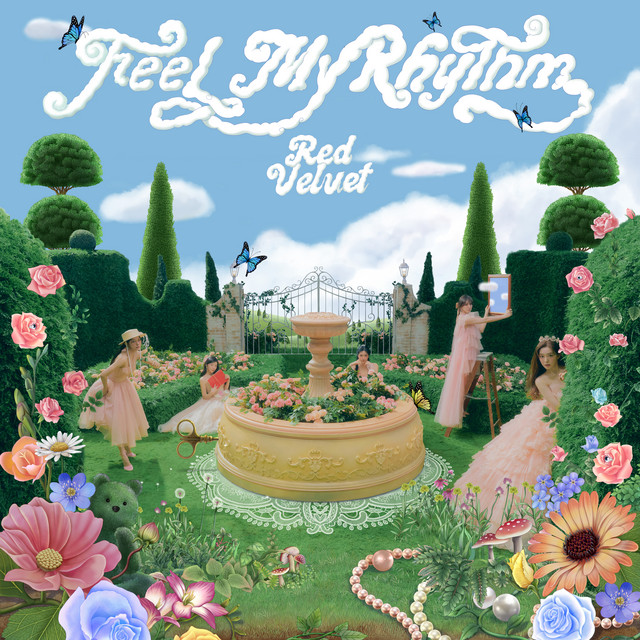 Red Velvet is a five member group that debuted on August 1st, 2014 with the song “Happiness” as four members officially. The group then debuted as five members with the addition of another member with the song “Ice Cream Cake” on March 17th, 2015. The group is praised by fans for having a versatile range in terms of music and concepts. Their name Red Velvet stands for the two concepts/genre they cover the most: their “Red” side being more upbeat and lighthearted and their “Velvet” side being more mature and RnB like. “Feel My Rhythm” has been said to be a true “Red Velvet” genre as it has a mature yet lighthearted and fun vibe to the song. 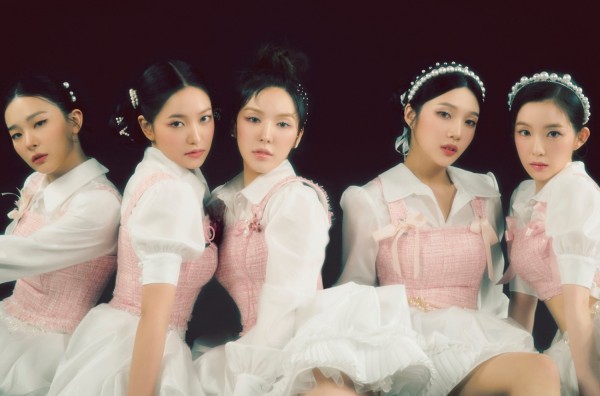 Hey! My name is Naima Jannat, my pronouns are she/her, and I am currently a senior at Thomas A. Edison CTE Highschool. As much as I try not to be, I am a huge procrastinator, but writing articles and catching up to college related deadlines have helped me lessen that this year. All of the clubs and organizations I am part of all have a common theme of representing and giving back to the community so that’s what I unknowingly enjoy doing and being a part of. Reading, doodling and snuggling with my (sister’s) cat in my free time is what I do most along with listening to music and spending time on my laptop.