On the night of January 5th, 2017, Chung had exciting plans to go to a basketball game at a Catholic school with all his friends. Being the popular student he is, it is extremely important he made an appearance.
When he arrived home from school, Chung quickly got dressed and proceeded to his front door, where he was ready to go immediately. Within seconds of his departure his mother called his name, explained how he could not go to this basketball game due to his recent shortcomings: staying out late and irresponsibility. He usually took his mother’s advice with a grain of salt and, in the end, disregarded it. This time was no different, he went on his way. 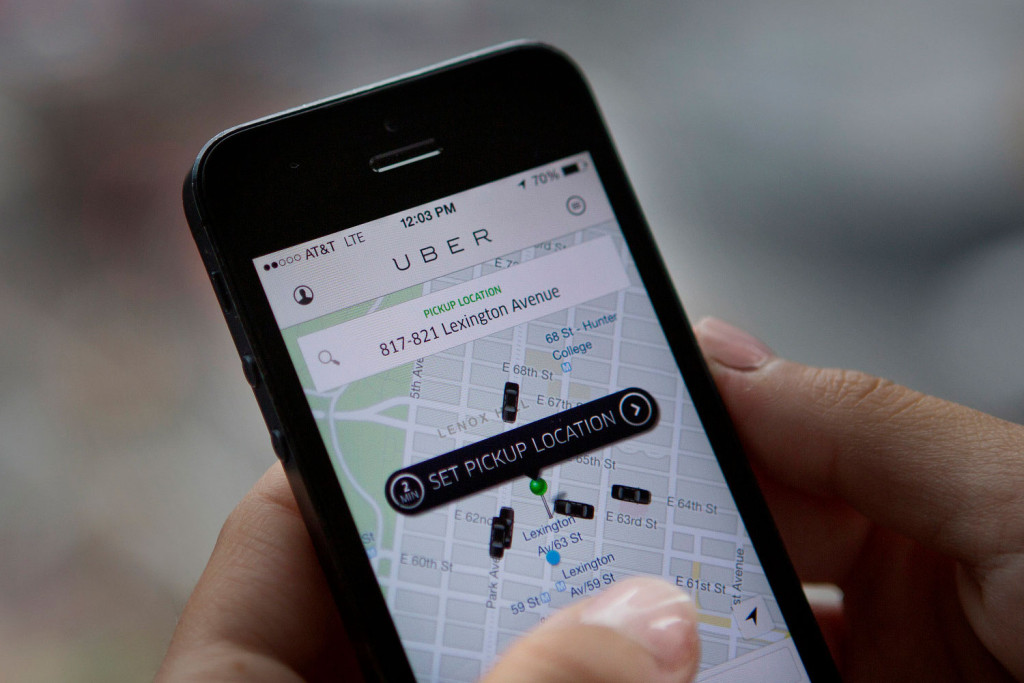 (From Digital Trends, Courtesy of Lulu Chang) UBER rides are placed through the app, which has a big part to do with it’s popularity.

Chung called an UBER for a ride, hoping he could make it to the game as quickly as possible. The ride was going well, up until flashing lights appeared in the rear view mirror. Chung’s depression rose immensely as the officer pulled them over. She began to ask him a series of questions, not questioning the driver at all. Chung noticed this and asked her why he was being questioned, simultaneously asking her questions like, “are you serious right now?”. The officer asked Chung to get out of the car and sit on the sidewalk. He complied, seeing that the UBER driver left the site, he knew he was in for a long, tedious night. The officer then handcuffed him, and brought him into the car, quickly receiving a lecture from the officer that it is important to listen to your parents and their concerns. At that point, everything clicked, Chung knew this officer knew his mother and was most likely sent by her. The officer and Chung traveled to the Elmont Precinct. Like clockwork, his mother arrived, calling his name to get in the car. By the looks of things, his mother was right. He was not going to the basketball game.

As a teenager in the 21st century, you can say I am very liberal and open. The foundation of my knowledge and experiences have, and are, based on the rapidly changing, diverse, and hectic streets of New York City. This allows me to be sharp and well-rounded in a variety of topics, for example, politics, ethical values, morals, race, and point of view. I take strong pride in my ability to portray emotion and experience through my writing in the most transparent way possible.