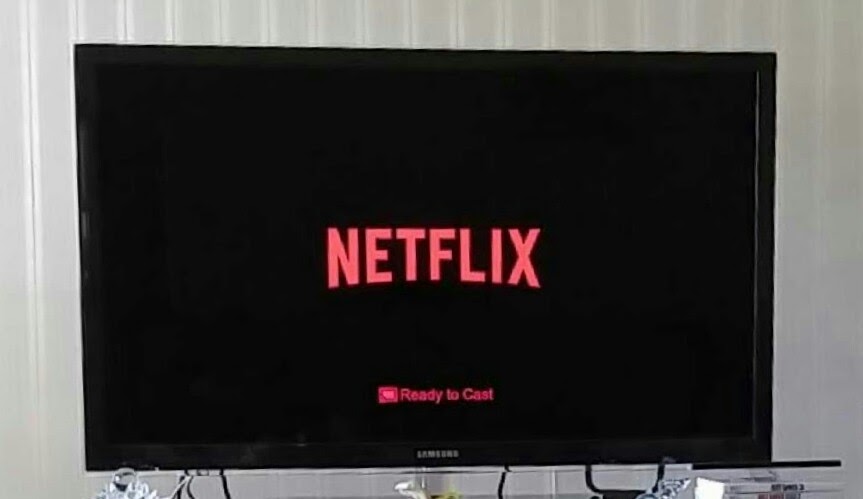 Many people today have a Netflix account, and they become more and more into the shows. They start by watching one show, then two, then three, then they end up watching season after season.

2015 has just ended, and no doubt this year has been filled with many new but very likeable television series. Over the year different shows spiked interest during different times depending on when it was released, the ratings, comments, and even if it was a returning series.

Senior, Nadira Khan said “Out of all the shows I watch Friends and The Walking Dead the most. To be honest, I’m disappointed in the list. I thought Orange is the New Black would be on the list. I love that show.”

The top ten list did have some people disappointed because the shows they thought were going to be higher, ended up being lower on the list. The top ten list is usually given because it helps these shows stay popular. If someone hasn’t heard about a show on the list, they may start watching it and get more and more interested, therefore creating more seasons for the show because the views are high.

Nadira Khan also stated “I like shows with interesting story plots and a good amount of action but not too much, it has to be dramatic with the right mix. I usually look at the commercials, they have to be eye appealing and really grabs your attention. Because if you can’t get my attention for a minute, you can’t get it for an hour.”