On September 20, 2015 at 8pm, Drake and Future released their collab album What A Time To Be Alive, it’s been more than a month since then, but even now fans are still gushing over the album. Whether it’s from trying to decipher the Atlanta rapper, Future’s, lyrics or from hearing Drake’s flow on Scholarships, the 6th song on the album.  As far as temporary rap duos go, Drake and Future’s What A Time To Be Alive is probably as exciting for rap fans as the Watch The Throne by Kanye and Jay-Z. 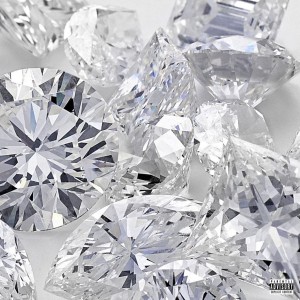 What A Time To Be Alive album artwork

It was obvious long before Drake and Future dropped their album that they had chemistry. So it was no surprise hearing the complete genius that came out of Diamond’s Dancing, the 4th song on the album, and how their voices intertwined, twisting like a double helix.

However the album itself doesn’t encompass their true lyrical vision, though Drake and Future do say many Drake and Future-esque things, Future sounds more content than usual. Future who usually laments his laments his drug use, says a line like “A fiend for that lean, I ain’t even started drinking beer yet,” in the song Live from the Gutter. However this just might be proof that each of them are working on something much more comprehensive for their next solo projects.